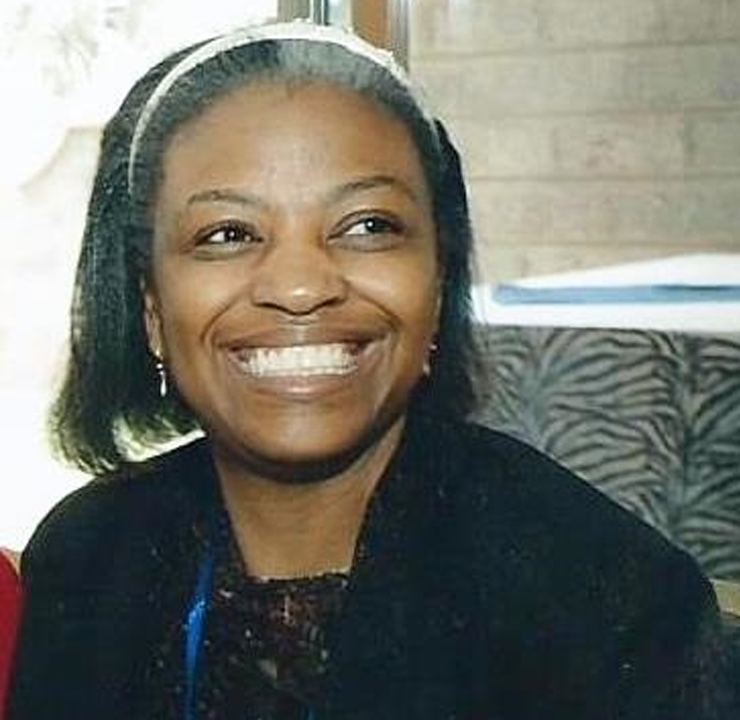 It is also referred to as the science of the causes, consequences, diagnosis, treatment and management of disease. The Bachelor of Medical Laboratory Science (BMLS) programme which started recently in this university is actually a resuscitation of the old programme; the Bachelor of Science (B. Sc.) in Medical Laboratory Technology (B. Sc. Med. Lab. Tech.) which was suspended indefinitely in the 1966/ 67 academic sessions (history of the programme at a glance below).

The current programme is consistent with what obtains internationally; incorporating the tremendous advances that have been made in medical sciences in general and the field of laboratory science and medicine in particular. Thus, the new programme is significantly revised to bring in the ever-expanding areas of molecular biology and medicine particularly genomics. This is aimed at producing soundly educated and trained scientifically qualified professionals that can meet the needs of both today's patients as well as the dynamics of health care provision.

History of the BMLS Programme at a Glance

The BSc Medical Laboratory Technology programme started in the 1965/66 Academic session. It was temporarily suspended in the 1967/68 session. The UCH Board of management in 2006 recommended to the Faculty Basic Medical Sciences to reactivate the programme. The curriculum was approved by both the Faculty of Basic Medical Sciences and the Academic Board of the College Approval by Senate, August 2010.

To produce scientists imbued with the central position of ethics in biomedicine and medical practice.

To produce creative medical scientists whose ethos is a lifelong passion for the science that underpins and advances clinical practice and treatment of disease as well as recognizing the concept of team work in science and medicine.