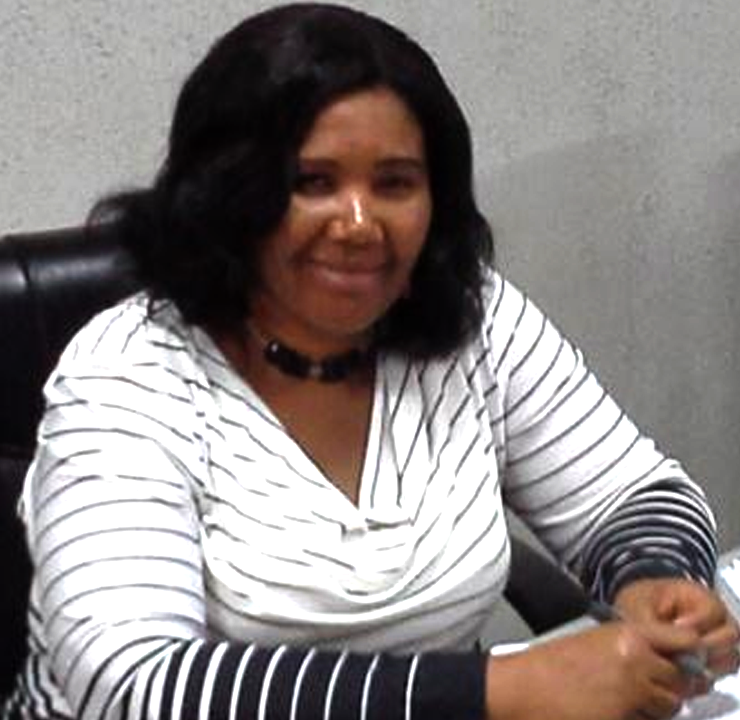 Department of Virology (formerly Virus Research Laboratory), was established in 1963 with a grant from the Rockefeller Foundation to the University of Ibadan but full research activities began in the laboratory in 1964.

Initially, the laboratory was run principally by the Rockefeller Foundation staff who were as secondment to the University of Ibadan.  The initial senior staff Establishment of seven was later supplemented by three from the University College Hospital.  In 1982, the Laboratory became a fully-fledged Department of the University for the postgraduate training in virology.

The activities of the Department of Virology were initially directed towards the surveillance and study of viruses transmitted to man and animals by insects vectors.  Some of the viruses were identical with previously described viruses, while the larger proportion of these isolate were new and hitherto not described in Nigeria, Africa or the world. Eleven of these first in the world viruses were named by the International Committee on Naming and Taxonomy of Viruses after places in Nigeria where samples that yielded the viruses were collected. The viruses include Shamonda virus, Sango virus, Kotonkan virus, Abadina virus, Ife virus, Ilesha virus, Dugbe virus, Sabo virus, Igbo-Ora virus, Potiskum virus and Lassa fever virus.

The Department played a major role in the investigation and confirmation of major epidemics of yellow fever which occurred in 1969, 1973/74 and 1986/87 as well as epidemics of the Lassa fever in Nigeria.  The Department was actively involved in the investigation of the 1974 pandemic of influenza, and was accordingly recognized by WHO as one of WHO National Influenza Centres.

In addition to the viruses mentioned above, investigations had been carried out in the Department on influenza, poliomyelitis, African swine fever, measles, HIV/AIDS, HBV, HCV, rubella, avian influenza, dengue and other arboviral fevers.

Research on molecular epidemiology of HIV (1985 to date) in the Department has led to the discovery of a new variant of the virus (HIV -1 1bNg – for Ibadan) in Nigeria. The virus was later found to be the predominant strain of HIV 1 in the West and Central African sub-Regions.  The virus is now the prototype strain for development of HIV vaccine for West Africa.  The project has also led to detection and distribution pattern of the circulating HIV-1 subtypes in Nigeria as well as the pattern of HIV drug polymorphism and resistance to HIV drugs in the country.  Data from these HIV research projects in the Department have impacted policy on HIV testing protocol and drug combination strategies for use in the country.

The Ibadan National Polio laboratory has been handling isolation and stereotyping of polioviruses from Acute Flaccid Paralysis (AFP) specimens collected from all the states of the Federation since 1998 and since year 2005 the laboratory has been carrying out the intratypic diffentiation test of the isolated viruses from the Federal Capital territory and 26 states of Nigeria into Wild and Sabin.  This information is used to guide the immunization programme in Nigeria which is an integral part of the global polio eradication initiative.

So far, the laboratory has isolated the following number of wild polio viruses

All the above wild polioviruses have been sequenced and put on the tree of life in the custody of the World Health Organization in Geneva.  The polioviruses in Nigeria belong to the genotype WEAFB. In addition, Ibadan Polio laboratory has also detected some vaccine derived polioviruses (having >1% nucleotide sequence divergence from the Sabin parental strain) from AFP samples.

The Department of Virology, University of Ibadan is designated as WHO reference centre’s for arboviruses and influenza, the National Polio Laboratory, HIV Reference Laboratory and recently Avian Influenza Reference laboratory in Nigeria.

Past Heads of Department

The Department has 9 academic staff comprising one Professor, one Reader, one Senior Lecturer, six Lecturers and 15 technical staff.

There are 6 laboratories (Tissue culture, Serology, Molecular Virology, Polio, Enterovirus Environmental surveillance, Entomology and HIV), one class room, one reading room and two seminar rooms for training of both undergraduate and postgraduate student in the Department.