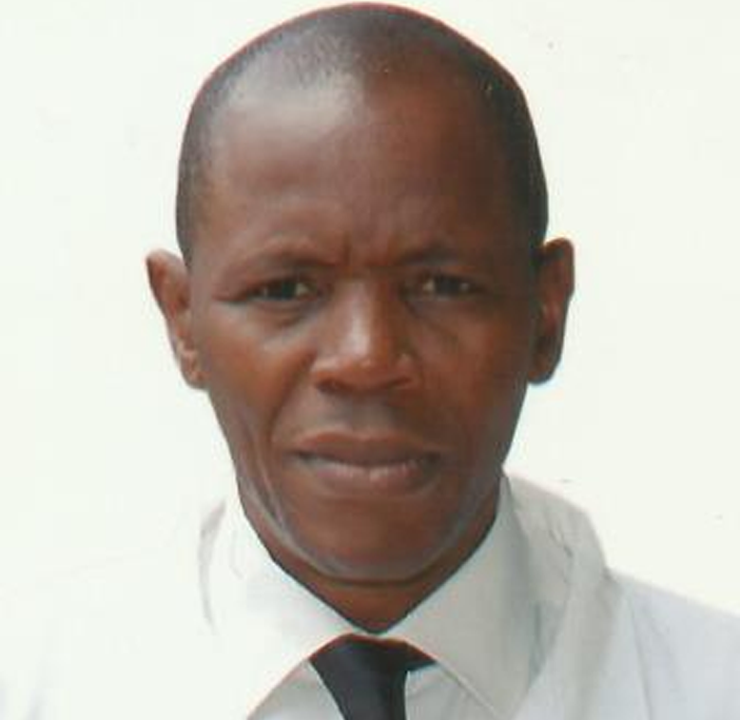 Clinical undergraduate training in Surgery began in 1958 and the first set of clinical students trained in the department graduated in 1961. No formal postgraduate training was carried out at that time. However, from 1958 a form of postgraduate training began with trainees being prepared for the fellowships of the Royal College of Surgeons of the UK. This went on until 1970 when the Faculty of Medicine introduced the Master of Medicine (M.Med), programme as an academic and professional programme. However, although postgraduate activities were evolved to satisfy the requirements of M.Med (Surgery), none of the registrars in the department completed the programme until it was overtaken by the residency training programmes of the National Postgraduate Medical College of Nigeria (NPMCN) and the West African College of Surgeons (WACS).

Starting with General Surgery and Orthopaedic Surgery, at its inception in 1948, the following divisions have evolved in the department: Neurosurgery (1968), Plastic Surgery (1969), Paediatric Surgery (1970), Urology (1972) and Cardiothoracic Surgery (1977). The General Surgery section of the department was split into three units, now divisions (Gastrointestinal Surgery, Endocrine and Hepatobiliary Surgery and Oncologic Surgery), in 1983 in order to accommodate the increasing number of residents for training. The Divisions of Neurosurgery, Orthopaedic, and Trauma Surgery and Plastic Surgery have since become full-fledged departments of the University College Hospital.